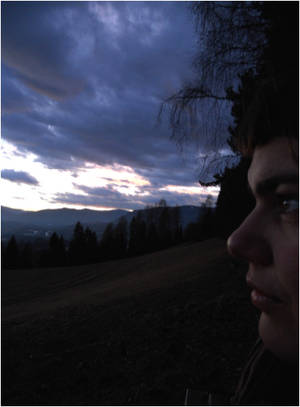 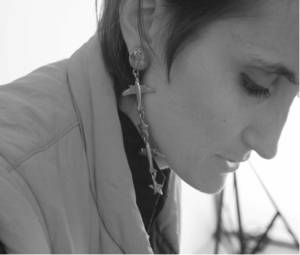 Born 1985 in Bozen (I). Studied computer music and electronic media at the University of Music and Performing Arts in Vienna. At the moment she is continuing her studies of electro-acoustic composition with a focus on acousmatic composition at the Conservatoire Royal de Mons (BE).

Composes and performs in the field of experimental electro-acoustic music. Aside from tape-pieces and tonal interventions and performances in pubilc space, she also devotes herself to free and structured live improvisation in collaboration with various musicians ranging from analogue electronics and computers to vocals and instruments. 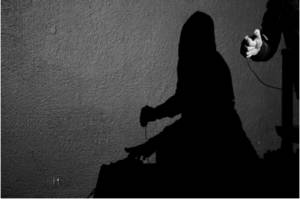 “... sounds like a sort of anarchic transposition of suprematist praecepts from plastics to electricity after yuppifying them by means of contemporary treatment of frequencies and an impressive weaponry of instruments and unstruments, i.e.remote-controlled instruments where a device (normally a computer) goes between instrument and performer, such as electric bass guitar, kakophonator, kluppe (a linux-only open source loop-player and recorder, developed by Dieter Kovacic aka dieb13, who already collaborated with Billy), Flower Electronics Jealous Heart (a small battery-powered modular synthesizer, which is quite good to produce chatic clashing sounds) and a set of audible video devices." [Vito Carnarretta/chain d.l.k.]